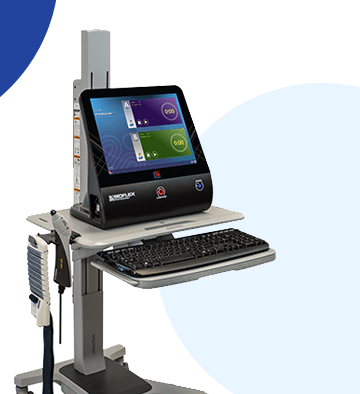 BioFlex is an unprivileged innovator in non-interventional pain management. While leveraging the definitive healing power of low light laser therapy, it causes absolute pain relief from a plethora of common ailments you might be suffering from, without the need for surgery, injections, or medication.

We are at the absolute forefront of providing revolutionized laser technologies and therapies that are 100% clinically certified, pain-free, and non-invasive. That means you do not need to go through any excruciating surgical procedure to get rid of mind-numbing pain caused by any of the minor or major diseases.

Our prosperous 30-year history of existence is distinctly evident by the testimonials of more than 2 million success stories of patients treated in over 2000 clinics in 52 countries worldwide. Over the many years of establishment, BioFlex has orchestrated four therapeutic platforms that have paved a way to the miraculous restorative attributes towards several medical conditions. Our researchers and clinicians have fashioned a particular ardor towards collaboration and synergy to prove that the power of science prevails all.

BioFlex Laser therapy is currently being utilized by clinicians and health practitioners all over the world. The good news for you is that this Canadian technology has also been launched in Pakistan. Yes, BioFlex has already reached five major cities in Pakistan, namely Karachi, Lahore, Peshawar, Islamabad, and Multan. In these clinics, hundreds of patients are being offered therapeutic sessions on a weekly basis where we utilize low-level lasers to carry out non-interventional pain management; a pain-free and non-invasive pain resolution.
So what are you waiting for?

Research and development have always been the driving force, steering BioFlex in the right direction of prosperity ever since.

Supported by 4000 published medical research papers, BioFlex is 100% scientifically proven and clinically certified. Many of the features have been introduced by Meditech that are constitutive components to accurate and extended therapy.

Moreover, Meditech, as the sole developing company of BioFlex laser technology, has undertaken the provision of education of all physicians, chiropractors, physiotherapists, veterinarians, and other health professionals. This is to ensure only the best possible laser therapy for impeccable clinical outcomes.

The mission of BioFlex is to serve. We are the ultimate caregivers who strive to be the best at what we do. We provide you with the best therapeutic approach, using absolutely NO DRUGS and SURGERIES.

We aspire to be an integrated system that augments breakthrough research. This helps bring out the collaborative synergy among our talented team of researchers, engineers, and health professionals to help achieve our mission of further advancing laser technology all over the globe.

Patient-Focused
We have the utmost belief in “patients above all”. We always and absolutely put the welfare and well-being of our patients first.

Commitment
Our strong sense of commitment never allows us to fail your expectations. We strive hard to provide you completely pain-free and non-interventional pain management.

Innovation
Innovation through vigorous experimentation and tests & trials is our main driving force. We bring you the best laser technology that has been supported by thousands of well-researched and published studies.

BioFlex Laser therapy is utilized by clinicians and health practitioners all over the pakistan. 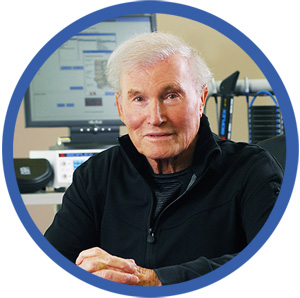 The founder of BioFlex laser therapy, Dr. Fred Kahn, MD, FRCS © is a retired vascular surgeon who conducted an active practice in Southern California for 26 years.

In 1989, Dr. Fred came forward with the ingenious idea of establishing non-interventional pain management through an advanced laser therapy system that can be the ultimate answer to several pathological disorders. For this very reason, he founded Meditech and inaugurated its first clinic in Toronto in 1991 within the Research and Development laboratory at Ryerson University.

The brand name of Meditech – BioFlex is the brainchild of Dr. Kahn that is now the top leader in pain management not only in Canada and North America, but in several countries all over the world.

One of the greatest achievements of Dr. Kahn is to be elected to the Spinal Hall of Fame for his revolutionary work in the field of laser therapy. Additionally, he is currently the author of four textbooks, along with several published articles on specific medical challenges. 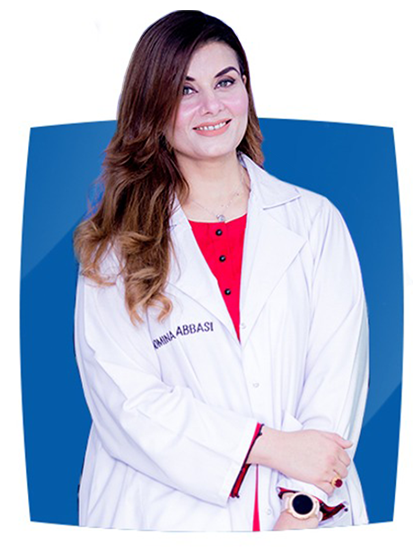