Arthritis is a common degenerative disease of joints that has over 100 types. As it’s degenerative, you can’t expect it to be cured. It can get worse over time, resulting in severe joint problems that don’t allow you to move or carry out your daily activities in a normal way.

However, here’s the good news:

You can certainly ease the symptoms and even control the illness through changes in your lifestyle. Research has shown that along with proper physical therapy and medicines, you can control arthritis through dietary interventions as well – avoiding certain foods and beverages certainly reduces the risk of chronic arthritis as you age.

Arthritis wears and tears your joints due to aging, injury, or autoimmune response. It’s not an uncommon joint condition. In fact, 40% of men and 47% of women suffer from arthritis at any stage of their life.

Out of many types of arthritis, the most common are:

Other than osteoarthritis, these types of arthritis result due to the autoimmune response in which the immune system starts eating the joints. If not treated on time, arthritis starts spreading throughout the body, making all the joints weak and vulnerable. Arthritis causes pain, inflammation, and stiffness in joints.

Arthritis can’t be cured but you can definitely stop it from worsening by making changes in your lifestyle, getting proper treatment, and going for therapy. Did you know about low-level laser treatment (LLLT) for arthritis? It’s a safe and effective treatment that helps relieve symptoms of arthritis and even improves your condition, a great deal. Check out more about this treatment here.

Sweetened drinks are never good for your health and even worse if you have arthritis. This is because sweetened drinks increase inflammation and make the symptoms flare-up. So, it’s better to avoid all sorts of soft drinks, fizzy drinks, soda, and sweetened juices.

Added sugars are present in more food items than you think. They’re not only in desserts, sweets, and bakery items but also in sauces and ketchup. These food items also flare up arthritis by increasing the inflammation.

All the highly-processed foods such as fast foods, frozen foods, and food with preservatives are a no-no in case of arthritis. These processed foods are a typical example of foods that cause inflammation of joints – resulting in pain.

Red Meat has the tendency to increase swelling and inflammation in the joints if you’ve arthritis. So it’s best to avoid red meat as much as you can. Red meat also increases bad cholesterol in the body, making you obese and obesity can make the symptoms of arthritis worse.

AGEs, when accumulating in the body, they increase oxidative stress and inflammation, worsening your arthritis.

Too much salt in the food isn’t good for arthritis patients. Especially canned food and processed food has a large quantity of salt in them. Salt has sodium in it that increases inflammation and swelling. So, minimize the intake of salt to ease the symptoms of arthritis.

Gluten is the protein found in unprocessed wheat, barley, and rye. Gluten is known to flare up arthritis and other bone degenerative diseases as gluten increases inflammation that can worsen arthritis. It’s better to choose gluten-free wheat for daily use.

Common misconceptions about foods to avoid with arthritis

Is tea bad for arthritis?

No. Tea is actually good for arthritis as it contains strong anti-inflammatory substances.

Are oranges bad for arthritis?

No. Oranges have Vitamin C that maintains healthy joints.

Is cucumber good for arthritis?

Arthritis is a degenerative disease of joints that can get worse with time. You should make changes in your lifestyle to control arthritis. Do you know what foods to avoid witsh arthritis? Studies have shown that avoiding certain foods and drinks that cause inflammation control arthritis. To avoid the above-mentioned foods and beverages if you suffer from arthritis.

Click here if you want to know about BioFlex Pakistan and its advanced laser pain therapy for arthritis and many more conditions. 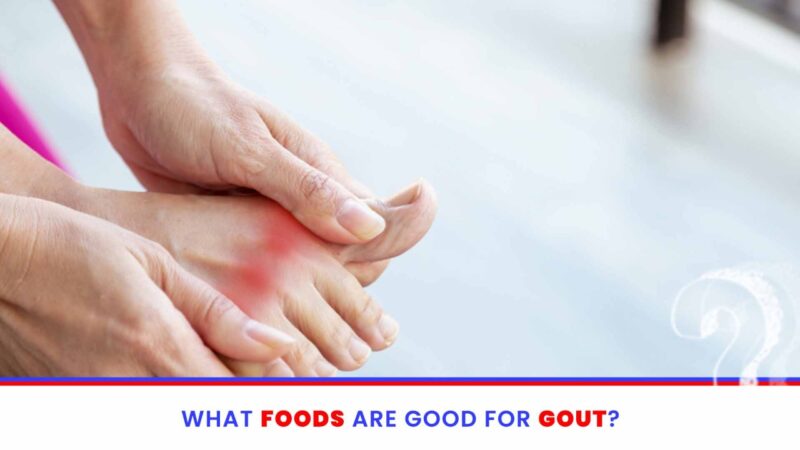 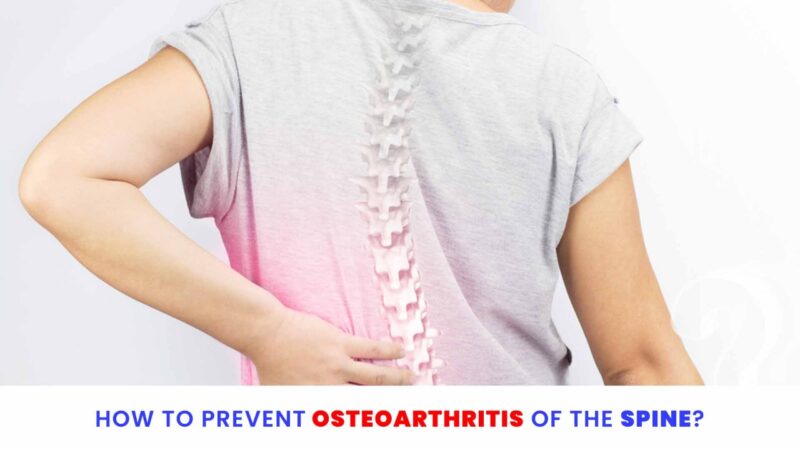 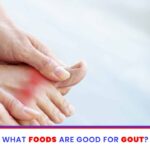